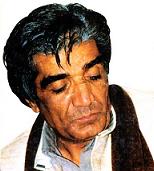 1. From Book: Farmaeesh
Below extract is taken from Preface of Book: Shab-e-Charagh (A poetry book of Wasif Ali Wasif Sahib, first edition) written by Syed Abdullah Sahib. In 2nd edition it is excluded but published in book Farmaeesh. Shab-e-Charagh is the name of stone which shines at night (A Self-Luminous Gem) 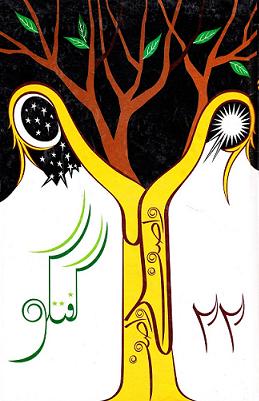 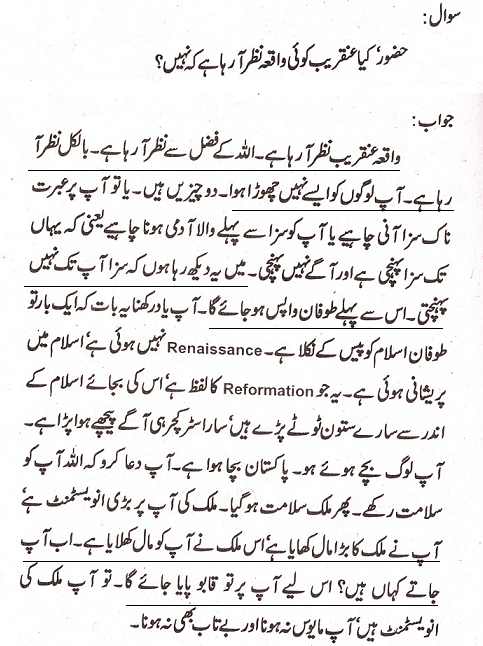 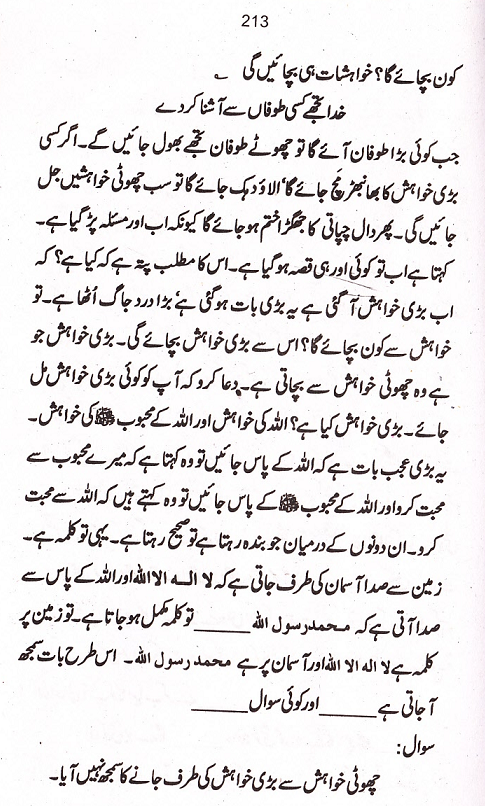 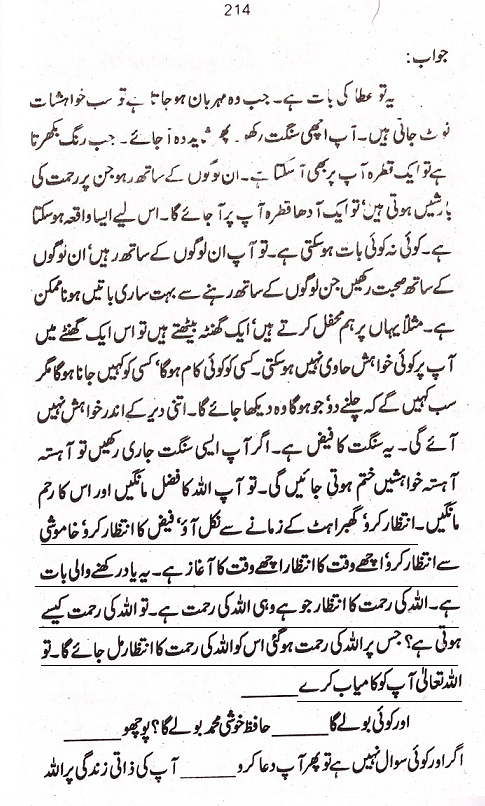 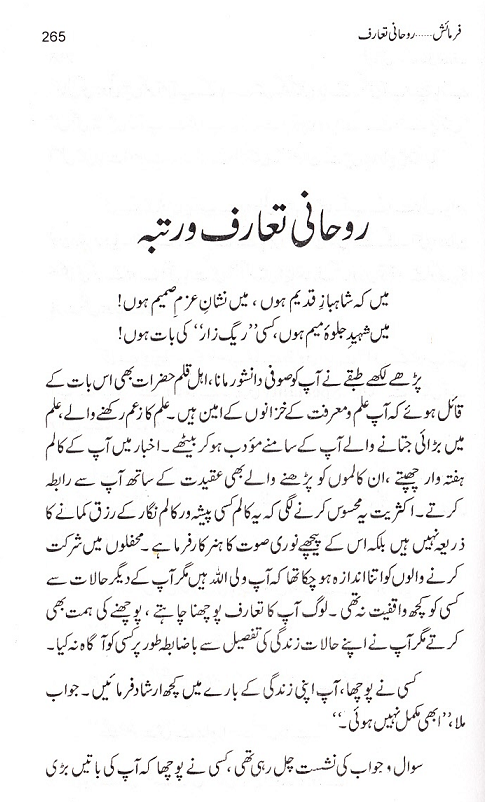 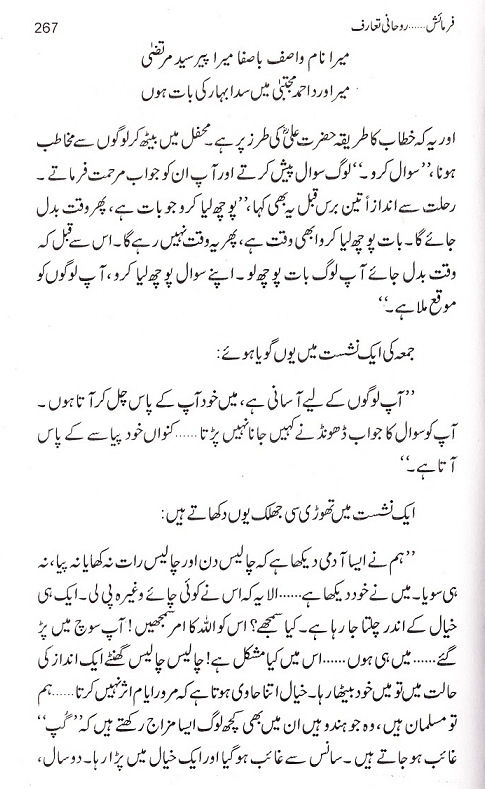 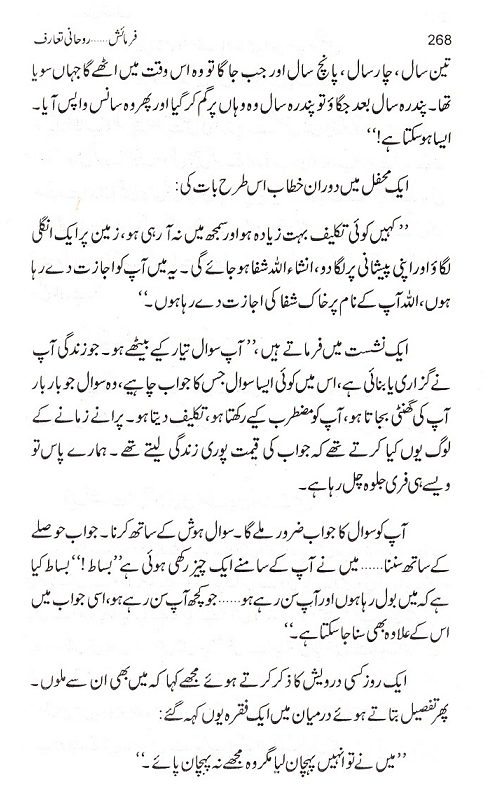 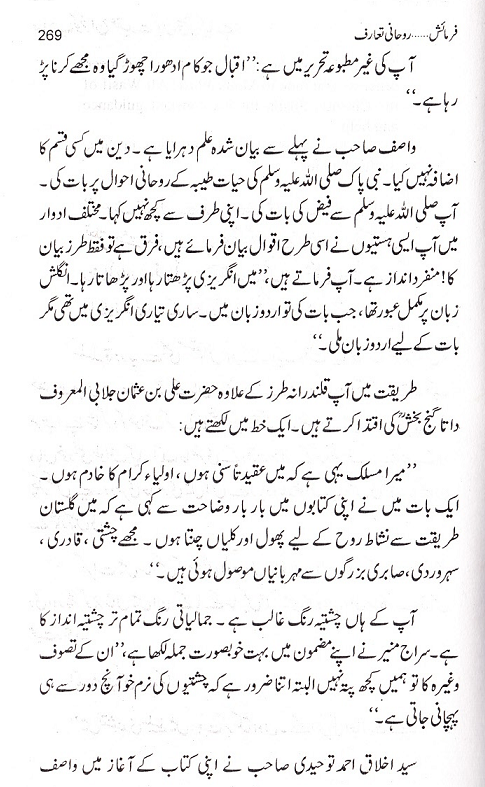 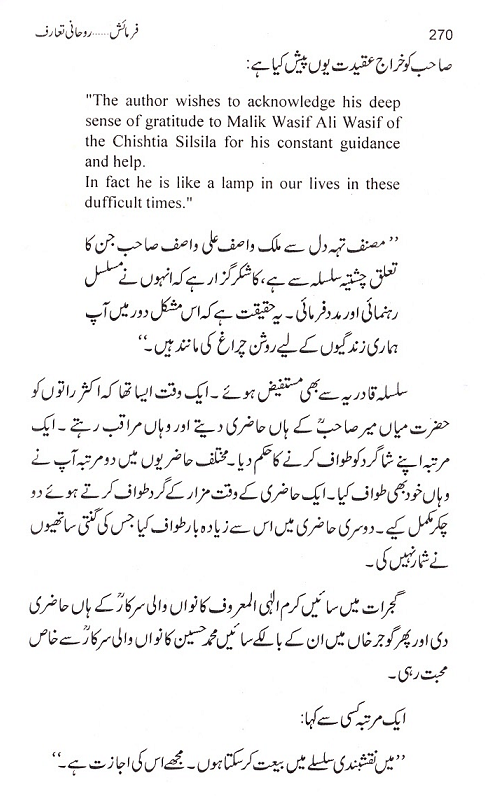 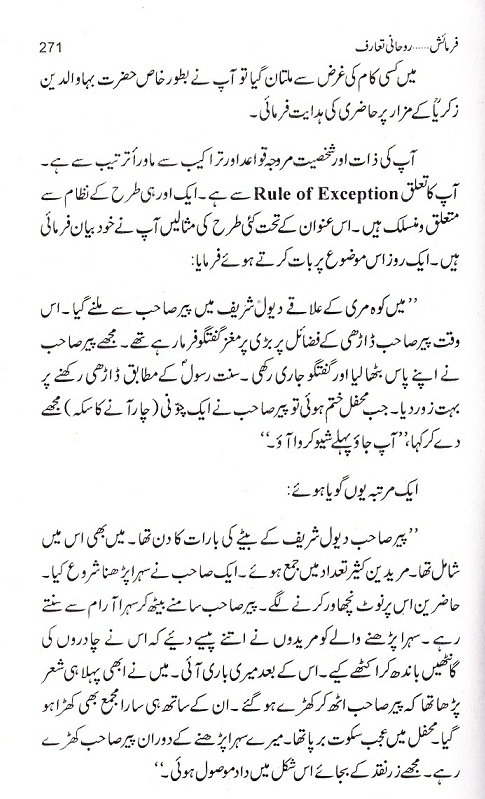 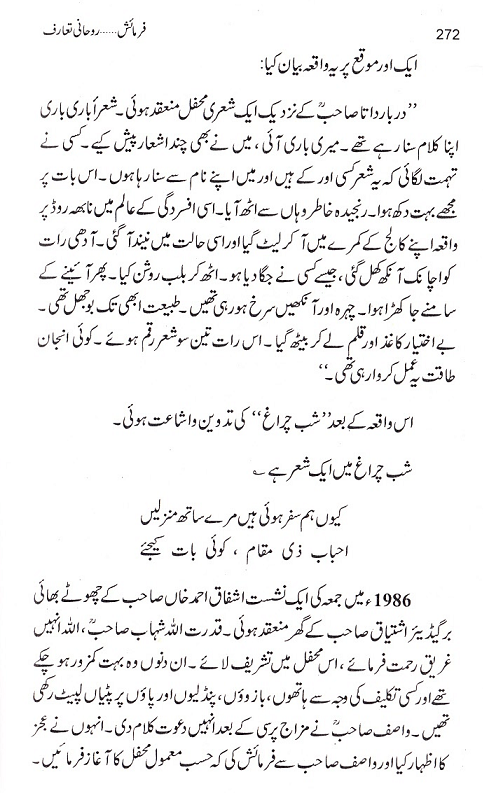 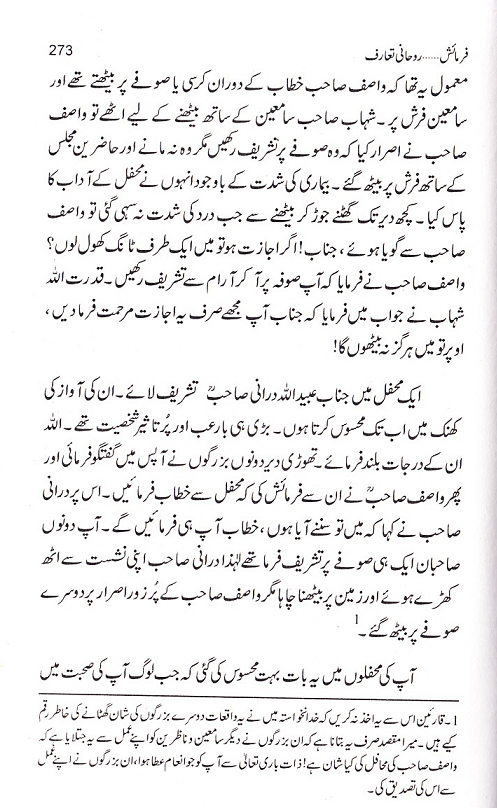 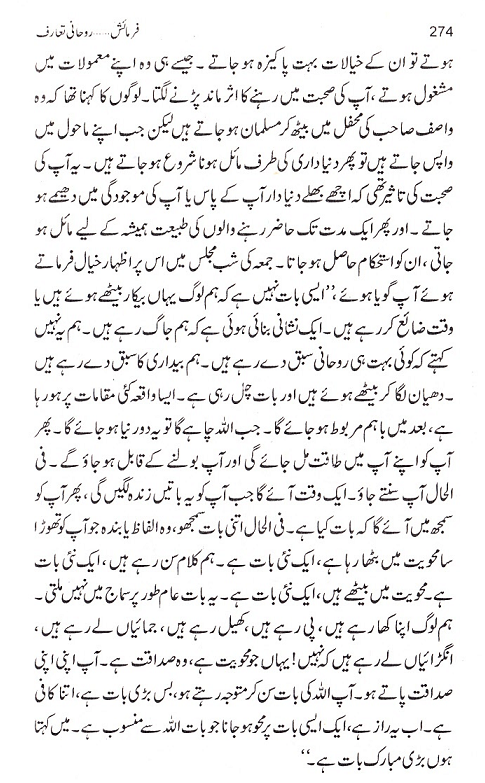 This entry was posted in Wasif Ali Wasif. Bookmark the permalink.