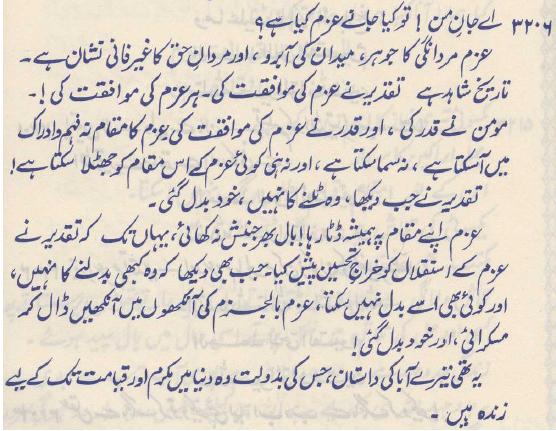 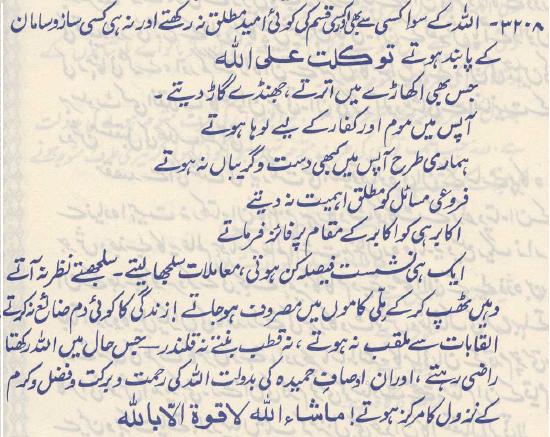 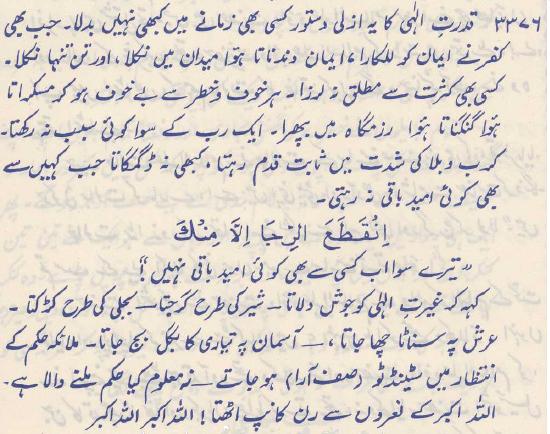 Spiritual Intelligence of Final Battle between Truth and Falsehood 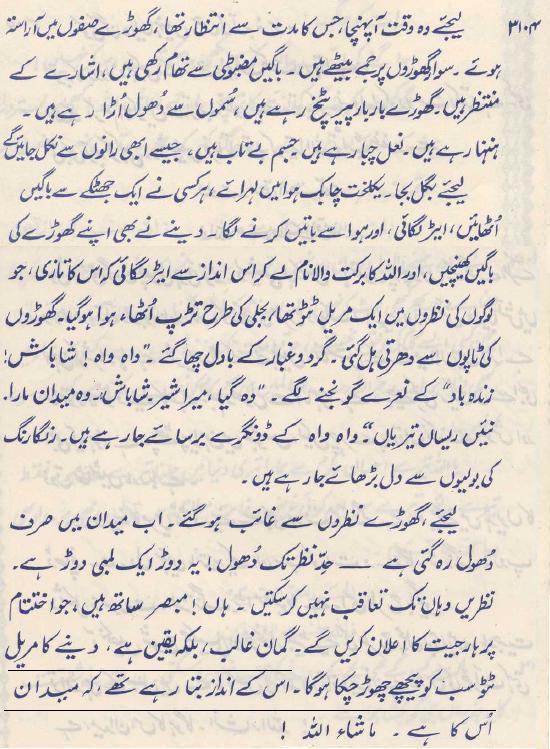 This entry was posted in Sufi Barkat Ali (R.A.). Bookmark the permalink.